Tristan Harvey’s interest in oral expression dates back to his very early years when his father would read him story and comic books using a different voice for each of the characters in the stories. Tristan soon started reading the stories to his father who was both surprised and enchanted to hear his young son role play the different characters himself. As Tristan loves to say, it was at that early time in his life when the seeds of his future career were planted.

Later on, Tristan began acting as a means of self expression. He took acting classes at the Conservatoire Lassalle, and took part in various workshops at Les Ateliers Danielle Fichaud. However, he never lost sight of his first love and so he began voice over training at Parlimage, a school that specializes in dubbing. He soon began doing commercials and voice narration for documentaries. From that point on his career took off. He began dubbing the voices of many different characters.

Tristan’s love of dubbing led him to head up the team that established the internet site, www.doublage.qc.ca, which has the backing of the Quebec Actor’s Guild, and has become an important reference for all matters related to dubbing throughout the French community world wide. For a time he was also the representative for the Quebec Dubbing Committee, the organization which is responsible for protecting and promoting the dubbing profession and its members. 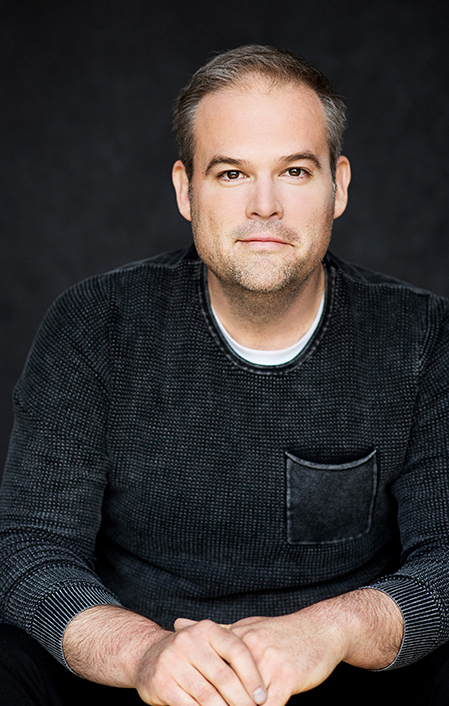 During these difficult times, I am still available for your voice-over needs. With more than 20 years experience in dubbing, commercials, narration, characters voices and voice direction you can count on me to deliver broadcast quality material and even do live sessions with Source Connect PRO (up to 192k quality). I work for both the French Canadian market and Parisian French market.

Feel free to request a technical test through the Source Connect platform.